A guide to anti-misinformation actions around the world

By Daniel Funke and Daniela Flamini

BRUSSELS — In mid-March 2018, a European Commission high-level group published its final report on misinformation, drawing upon the input of experts from around the world who gathered over several weeks to help the European Union figure out what to do about misinformation.

The report created by the high-level group — announced in November 2017 to help the EU craft policies to address growing concern about misinformation in Europe — contains an inclusive, collaborative approach to addressing misinformation around the world (Disclosure: Poynter attended the meetings as one of the experts).

The report, while imperfect, explicitly recommends not regulating against misinformation — but the EU is only one of many governing bodies that have sought to stem the flow of online misinformation over the past few months.

Spanning from Brazil to South Korea, these efforts raise questions about infringing free speech guarantees and are frequently victims of uncertainty. The muddying of the definition of fake news, the relative reach of which is still being studied, hinders governments’ ability to accomplish anything effective.

In the spirit of this confusion, explained in detail in a Council of Europe report, Poynter has created a guide for existing attempts to legislate against what can broadly be referred to as online misinformation. While not every law contained here relates to misinformation specifically, they’ve all often been wrapped into that broader discussion. We have attempted to label different interventions as clearly as possible.

Since these efforts seem to be announced weekly, this article will be updated on an ongoing basis. If you catch an error or know of an update in one of our summaries, email dfunke@poynter.org or use the Google Form at the bottom of this page and we’ll update as soon as possible. 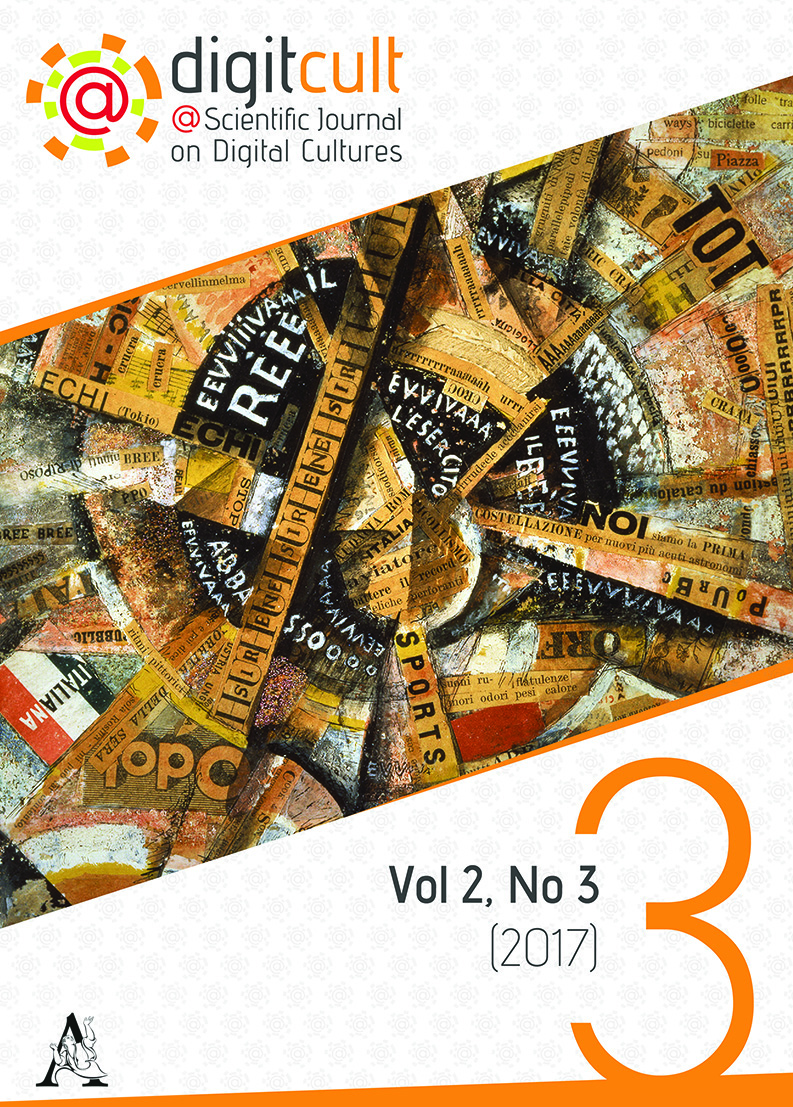